Is the Sacrifice of Kerry Roberts a Sign of Bigger Problems? 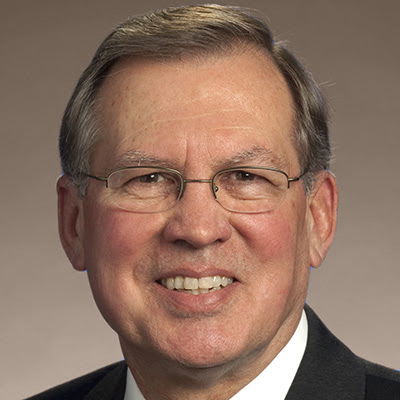 One could fill a book with the nuances of the redistricting plan put forth by GOP National Committeeman John Ryder and the Tennessee Republican Party - why lines were drawn here, how subtle differences impact voters there. It's chocked full of interesting decisions and - likely - more political favoritism and money than any of us will ever know.

The one decision which jumped out to me and a few others in the blogosphere is what is being done to Kerry Roberts. Roberts, a Tea Party favorite, persevered and eventually was elected to replace moderate Diane Black when Black moved on to the U.S. House. Now with redistricting, Kerry Roberts is being treated worse than any of the Democrats, basically ousted from the Senate by being drawn into another Republican's district that doesn't come up for election again until 2014. That means that Roberts' term will end when this session ends and, if he so chooses to run for the Senate again, he will have to do so in a contested GOP primary in 2014 against a sitting incumbent.

This sends a very dangerous message to the grassroots. Ken over at Blue Collar Muse is none too pleased, and the GOP needs to be clear with the Tennessee grassroots as to why this was done. I don't think I would want to disrespect the grassroots when, in all likelihood, the top of the ticket is going to be represented in 2012 by a candidate that the grassroots does not care for in Mitt Romney. And Ken might be the most important grassroots leader in Tennessee politics at this juncture, having worked over the past couple of years to strengthen the networking in the Volunteer State.

Permalink posted by Rob Huddleston @ 8:58 AM